Nintendo made the leap into 3D by announcing the Nintendo 3DS console at E3 2010. The target conquest audience for Nintendo this time around were those playing on the PlayStation Vita handheld console which had enjoyed some success. The Nintendo 3DS console featured backwards compatibility with the DS, DS Lite & DSi systems. You can read more in our article about the history of the original Nintendo DS lineup of consoles .

The main feature of the Nintendo 3DS console was its ability, as its name suggests, of playing games in 3D. It could display stereoscopic 3D effects without using 3D glasses or other eyewear.

Stereoscopics create the illusion of a 3D image using a slightly offset image sent to the left and right eye. The Nintendo 3DS screen can adjust this angle, so that the top screen gives a 3D effect but you can adjust the depth yourself! It’s also possible to turn this effect off entirely if you prefer the top screen in 2D.

The first game to be showcased on the Nintendo 3DS was Kid Icarus: Uprising, and a lot of ‘heavy hitter’ games following suit. These included Kingdom Hearts, Final Fantasy and Metal Gear Solid. Soon after, Resident Evil, Assassins Creed and even Super Street Fighter followed suit.

As of the end of the 2015-2016 financial year, The Nintendo 3DS console family has sold nearly 59 million units worldwide, according to Nintendo.

The official launch of the Nintendo 3DS console was in early 2011, both in Japan and the rest of the world. Towards the end of the same year, however, the price of the 3DS got cut substantially. Almost all regions had a price cut of between 1/4 and 1/3 on the console itself, which led to a surge of sales. To avoid backlash from people who bought it early, Nintendo introduced their Ambassador Program which gave existing gamers 10 DS games and 10 legacy Game Boy Advance games for free.

The circle pad was a new addition to the Nintendo 3DS, allowing greater control of directional movement as 3D games became more popular. Using this feature gave gamers a bit more control when navigating around a 3D world inside a game.

The announcement followed in similar style to the one with the DSi vs the DSi XL. The screen would end up being 90% larger on the Nintendo 3DS XL, and this continued the trend towards larger screens. Smartphones were also getting larger and many people were seeing the appeal a bigger handheld console. 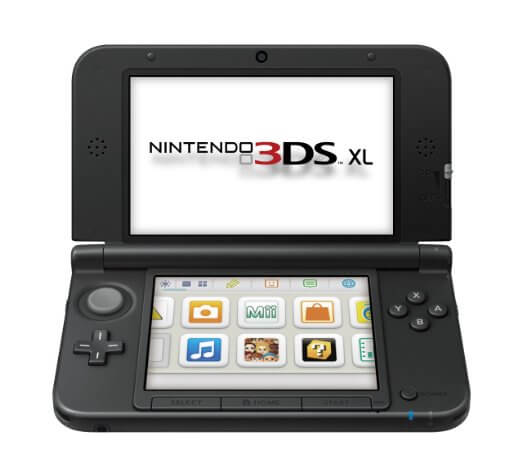 Less Is More: The Nintendo 2DS

It is priced very well compared to its three dimension counterpart. While it received some criticism due to the lack of certain features, the 2DS was always designed to be a 'backup option' for those who prefer it, and was never intended to supercede the 3DS. 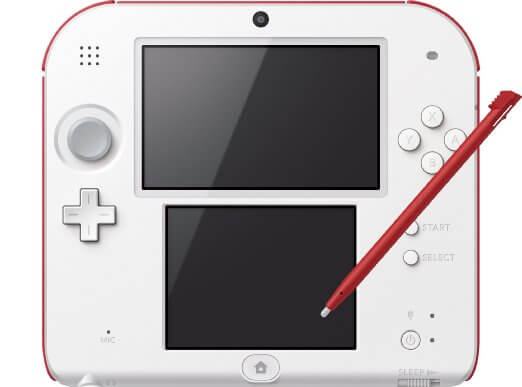 The fourth generation of console in the Nintendo 3DS console family was not called anything fundamentally fresh. In fact, in a slightly confusing twist it was called the New Nintendo 3DS. It is the next step up for Nintendo handheld consoles and was released towards the end of 2014 and the start of 2015.

The improvements to this console include a much better processor upgrade as well as more memory. There are a total of two more shoulder buttons (not just R and L, but also ZR and ZL) and an analogue pointing stick / C-stick as well. Face detection also became a feature, and the SD card slot was designed to allow smaller Micro-SD cards rather than the traditional full sized SD cards that were compatible with the original Nintendo DSi family. 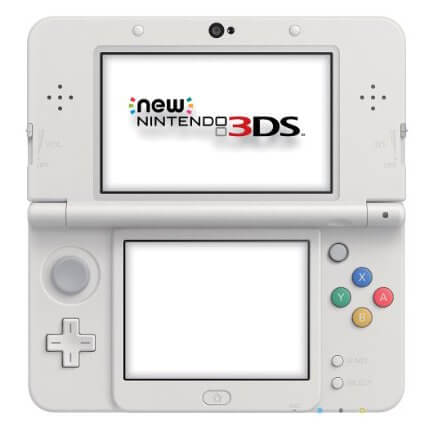 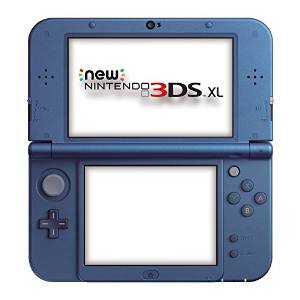