"Handheld gaming at its best, but still with some minor niggles."

The New Nintendo 3DS XL came from the original 3DS family, which in turn was born tackle the PS Vita. Despite the Vita's shortcomings it was relatively successful as a handheld console. Where the PS Vita was strong was that it could play PS4 games remotely, taking advantage of a stronger processor. The Nintendo 3DS doesn't have this kind of functionality. With that in mind, is it even still worth bringing out an XL version of a pure handheld console? 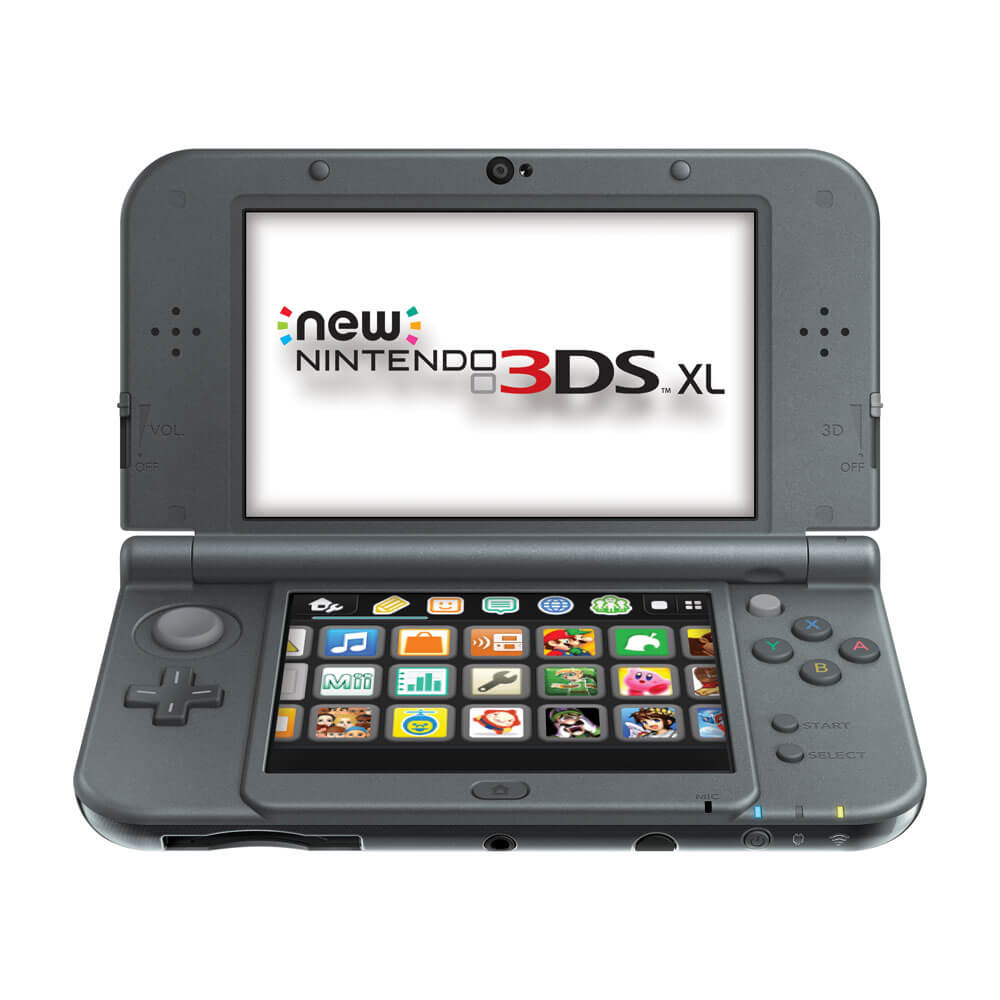 After getting our hands on the New Nintendo 3DS XL? Um, well, yes. More of this, please.

The 3D effect on the Nintendo 3DS always worked fine, but on the New 3DS XL screen it's postively beautiful. The glasses-free three dimensional screen on top looks even better than before, with a wider viewing angle and new technology that tracks the movement of your head much better than it did before. This utilises the built in front facing camera.

The analog stick is also a very welcome addition, but we do wonder a little why Nintendo stopped there. Another one on the right would have been absolute bliss, so it does feel like something that's trying to appease two worlds but instead ends up doing an okay-job on both fronts. Playing games that involve moving around and/or shooting a lot (think RPGs for instance) could be tricky. A second analog stick would be a very welcome addition. 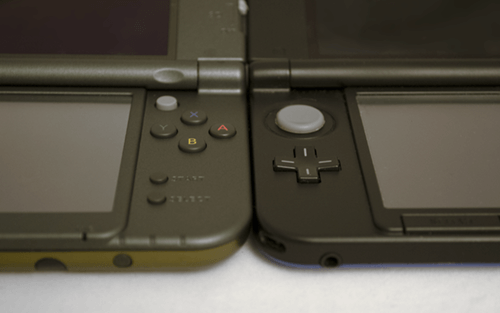 The 3D effect doesn't feel so tiring on your eyes either, possibly due to the sheer size of the screen making it a bit easier. The resolution isn't ground breaking by any stretch, but no other handheld will be doing 3D anytime soon!

The micro SD card slot is also great, but having to peel away from the back panel does make this experience slightly frustrating. At least it's secure, but we wish it could have been made a little easier.

Overall, the New Nintendo 3DS XL reminds us of why handheld gaming consoles are not dead. A wonderful experience with an exclusive console ensures that Nintendo will survive long into the world of mobile gaming.